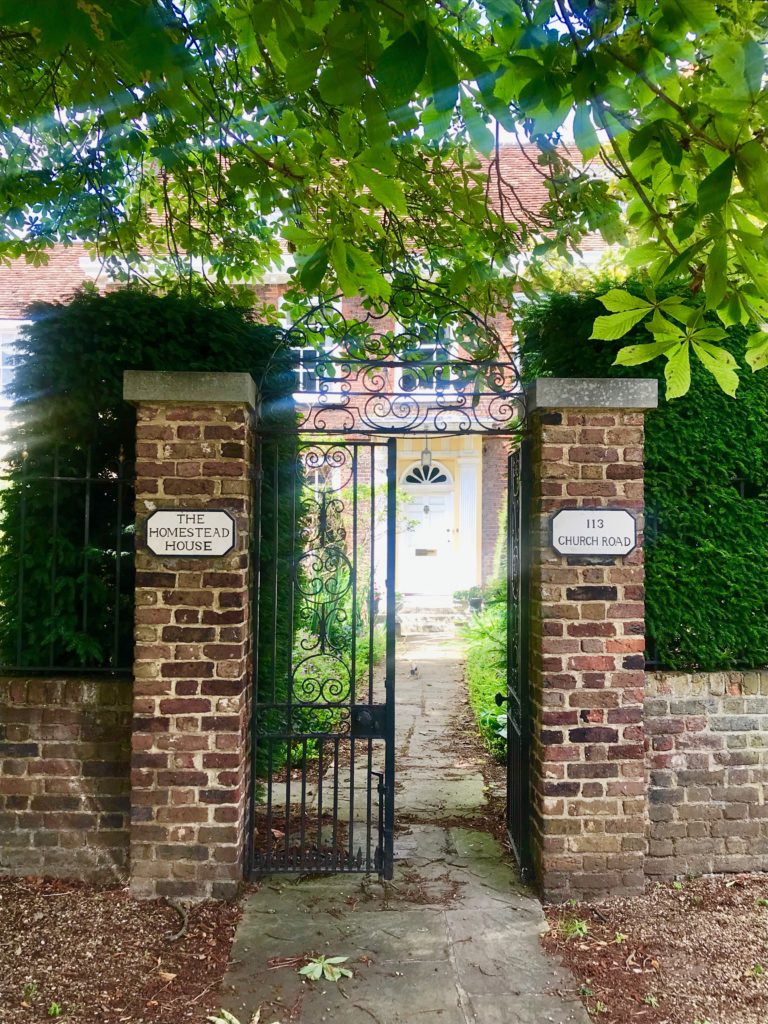 Barnes has a genuine village atmosphere with a church dating back to 12C and had a Tudor manor house called Barn Elms House where Queen Elizabeth I’s spymaster Sir Francis Walsingham lived and the land later became the site of a fashionable polo club. The area is filled with charming homes – like The Terrace by The Thames – dating to the early 18C. Another charming part of Barnes is called “Little Chelsea” where workers used to live and now is very popular. There are many traditional local pubs, many of them located by the river. Olympic Cinema has an interesting history associated with a period in the 1960-70s when the world’s most famous rock bands used a recording studio there.

You may want to have lunch afterwards in the Olympic Cafe and Dining Room.