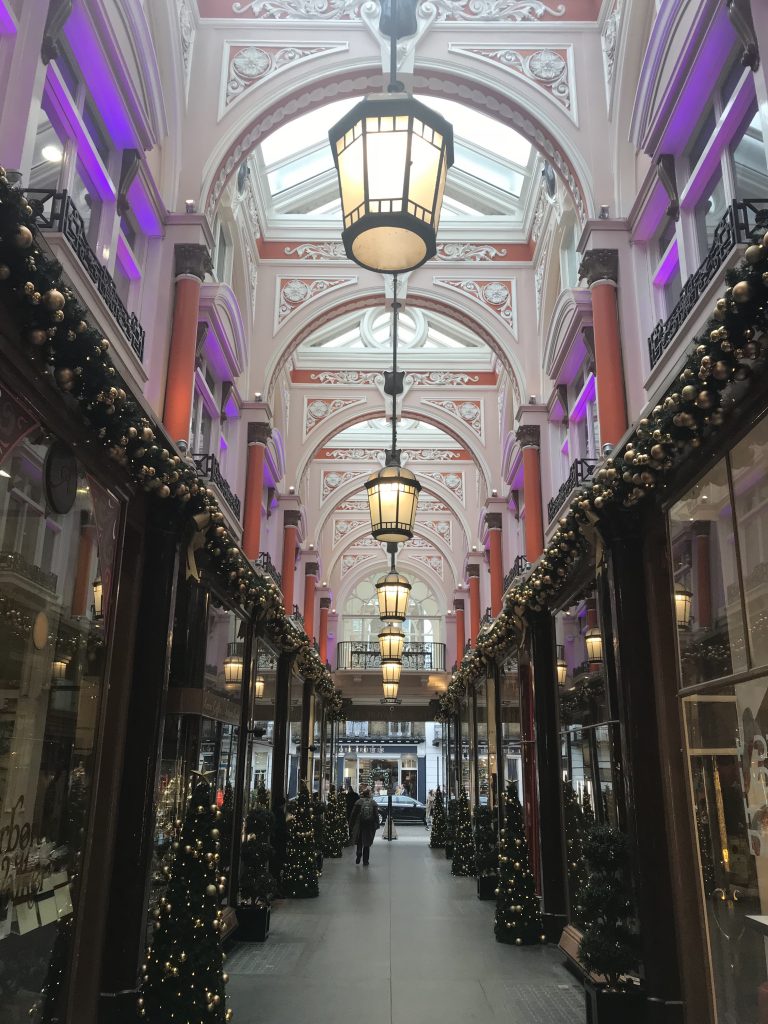 The Mayfair and St James’s area is full of history going back to the time when Charles I made St James’s Palace his primary residence and the glamorous court and fashionable people followed him. During the reign of the fun-loving Charles II many exclusive shops were established. Some shops in St James’s Street, such as Berry Bros. & Rudd, wine merchants and vintners to the Queen, and Lock & Co, hat-makers and inventors of the bowler hat, have been there for more than 300 years.

Berkeley Square is filled with mid-18C aristocratic town houses that were lived in by famous people such as Clive of India and Sir Winston Churchill. No 50 Berkeley Square had the reputation in Victorian times as London’s most haunted house. No 44 housed the famous night club Annabel’s that closed, only to be reincarnated two doors down in a totally different style.

Maybe followed by one of Duke’s famous Dry Martinis or a drink in the American Bar of The Stafford?

If you have any questions or requests, or you would like to book a tour, please email me at info@annikahallguides.com and we’ll get back in touch with you as soon as we can.